There is a new building at Peregrine School.

l like the new building because there is a lot more space. It’s better because we all aren’t  squished up in the same little building. There are five rooms including two store rooms and a toilet, which is tiny. There are lots of windows. One of the rooms is called the Shroom room because the lights look like mushrooms. There are two bay windows which you can sit in and at the sleep over Phoebe slept in one of them. The first day we moved in we hoped we could play hide and seek in the cupboards because they closed silently but we weren’t allowed to because they had books in them.

We have huge glass sliding doors that are really easy to slide. There are 4 pin boards to display our work. There is a very, very good view out of the windows. It is very good because there is a sink in one of the rooms and there are two beautiful stone sinks outside.

We have recycled plastic decking which has helped us save trees. 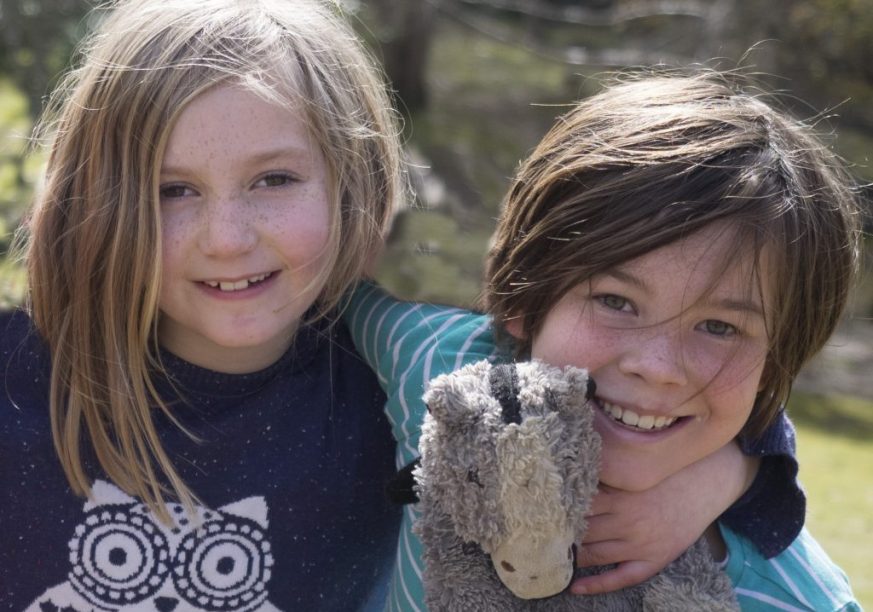 My View of New

Clem's view of her first year at Peregrine